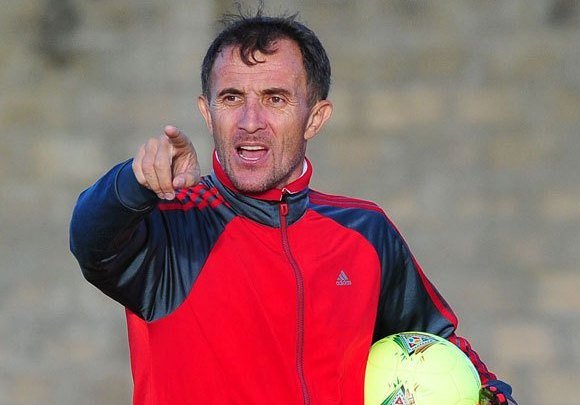 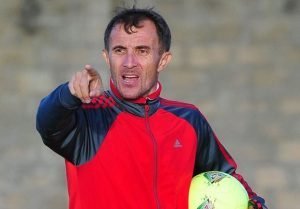 Sredojević formerly played for Svoboda Ljubljana, Sinđelić Belgrade, Grafičar Belgrade, FK Zorka Subotica and FK Pionir Subotica. He operated as a defensive midfielder but was cut short by a recurring knee injury but he opted to cross to coaching to stay in the game of football.

Micho has had an adventure in African football management beginning with Kampala club Villa SC in his early 30s. Though before this Africa tour begun he had his first taste of football coaching in 1994 at FK Palic, then FK Spartak Subotica, Yugoslavia U20 and FK Hajduk Kula in 2001.