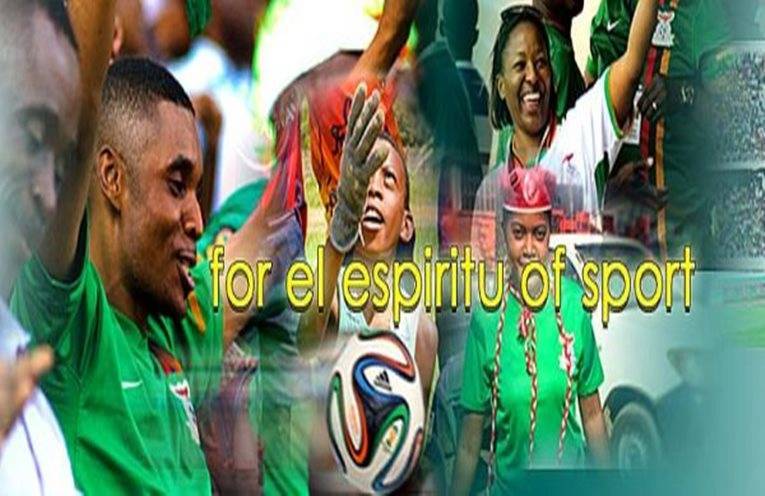 With the exception of Zesco United players the super league call out involves players from Buildcon Lusaka Dynamos, Kabwe Warriors and many others. Player names include Jacob Ngulube, Jack Chirwa, Mike Katiba and Fellon Sitonya.

This call out is not the final list said Sven because so far he has watched 13 super league teams and he intends to watch them all. “It is not a definitive list, because I will have more than one camp. I will try to make a pool of 30 to 35 players. From there we will go to 23,” he said.

OPINION: Sven clutching to a straw to avoid drowning