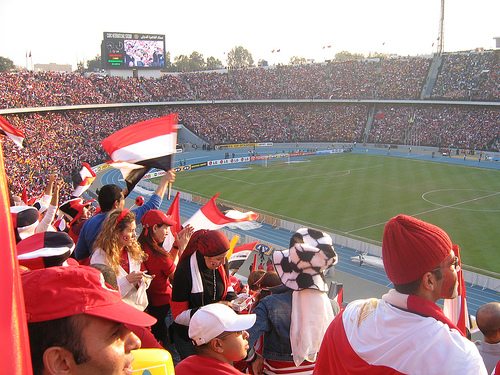 Al Ahly Sporting Club, is an Egyptian sports club based in Cairo, Egypt. Founded in April 24, 1907 is one of the oldest clubs in Africa. Al Ahly was named in 2000 by CAF as the “African Club of the Century”.

Al Ahly plays in the Egyptian Premier League and its the most successful team in the history of the Egyptian football. They play there home games at Cairo International Stadium.