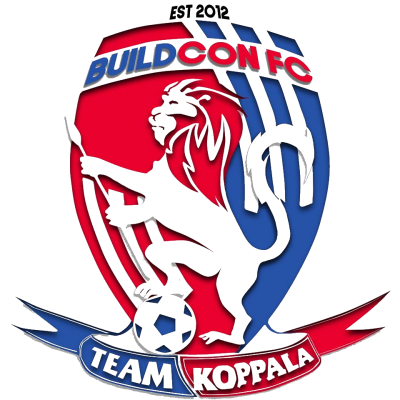 The estimated reading time for this post is 50 seconds

Buildcon football club is a Zambian club that plays in the MTN FAZ super league. They play their home games at Levy Mwanawasa Stadium in Ndola. They were formerly called AM Welding FC with the playing base in Choma Southern province.

But after promotion into the super league, they relocated to Ndola and they play their home games at Levy Mwanawasa stadium. They also changed the name to Buildcon fc.

A number of notable players from the Zambia super league and also from outside the country joined Buildcon fc for the 2017 season. The players include the names of Aime Ngokene and Fidel Bosandja from Nkana football club.