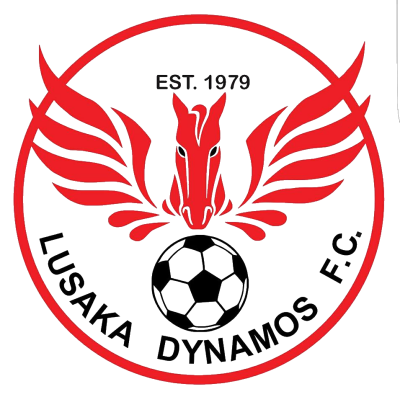 The estimated reading time for this post is 74 seconds

Lusaka Dynamos football club is a Lusaka based team that played in the Zambian super league during the 2015 and 2016 season. They got relegated to division 1 Zone FAZ channeled football.

The Club was formed in 1979 by Hanif Adams who was a popular DJ around Lusaka nightclubs. He was also a part-time player at the club and it slowly evolved into one that focused on giving youths from different communities an opportunity to expose themselves and then later sell them on.

Lusaka Dynamos has sold players to Germany, Israel, South Africa to name a few destinations and a number of former Zambia National Team players trace their roots to the club.

Lusaka Dynamos has also in the past given opportunity to footballers who arrived as refugees in Zambia to revive their careers at the club with a number coming from Rwanda and Liberia. The club a few years ago decided to change its strategy in a bid to compete for honors.

The club has signed several star players from across Africa this year as well as identifying potential stars of the Zambian football game.

Lusaka Dynamos have yet to win a league title with its best position being 6th in 2007 while the Club managed to win its one and only trophy in the 2008 BP Top 8 Cup after beating Zesco United 1-0 in the final.