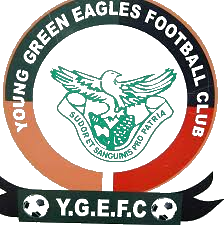 The structures of the two teams are similar and they share one sponsor Zambia National Service. This observation brought arguments from Zambian fans as to why the FA allowed the junior team to compete in the top flight league against the FIFA club licensing guidance.