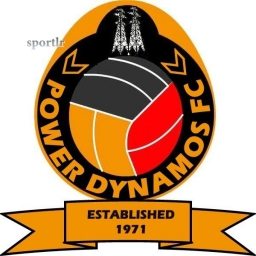 The estimated reading time for this post is 99 seconds

Nkana FC vs Power Dynamos also known as ‘Kopala Derby’ is always a centre-attraction for fans not only in Kitwe but around the FAZ MTN Super League. As the odds draw near with few hours remaining to game time for first ever 2015 derby, excited members watch Mayweather vs Pac with view to another turnaround…to the Kopala derby, the most ever interesting derby in Zambia – Nkana vs Power.

With the cat (Jimmy Ndhlovu deadly with goal openers) to seat in the terraces, how will Power Dynamos look to an opener. Will wounded Nkana take advantage and collapse this goal devouring Power Dynamos?

Statistical trend shows Power Dynamos to have an edge over Nkana Football Club as the graphs show below.

Power Dynamos showing off with good stats. An upward trend of wins and devouring goals |By Sportlr

Nkana Football Club struggling with a drought of goals and wins, instead over populated with draws | By Sportlr

A Nkana fan showing typical devotion against all odds. 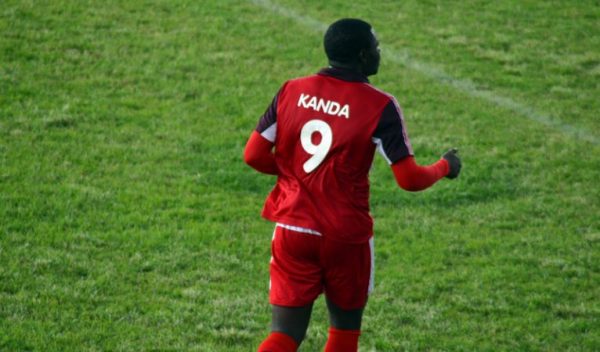 Will Kanda finally leave up to “Kalubula” Sate Sate and liberate Nkana to 2014 season glory or he has yet miles to go?