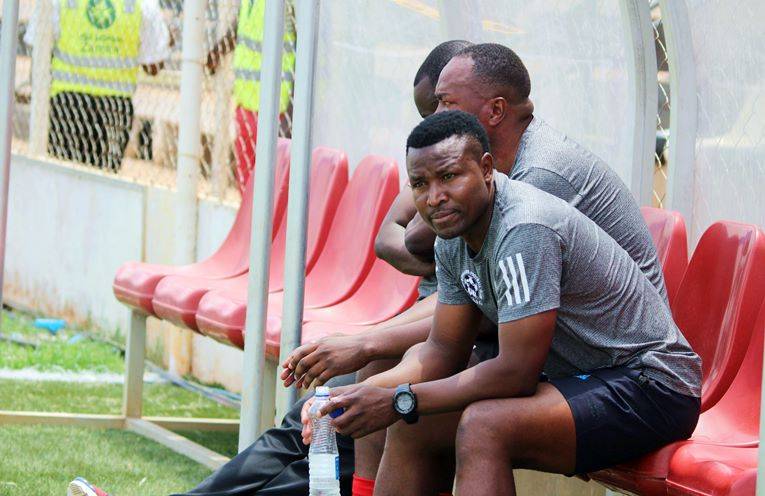 Young Buffaloes were not so scared of the wounded Buffaloes because they know and are very much aware of the senior team as they have the same sponsor and live within the same vicinity.

The game which started early in the double, Young Buffaloes were the first draw blood at the stroke of half time through Emmanuel Mwiinde. In the 83rd minute Joseph Mubita equalized for Green Buffaloes after much struggle. Green Buffaloes FC could not  stamp the authority as the Younger ones were running and chasing everything they had in possession.

Wounded Buffaloes looked the team in the lower league than Young Buffaloes. It took the two sides to penalties to decide who gonna play the final of the 2018 Barclays cup which young Green Buffaloes were so happy to reach as it was the only way they could beat their senior team.