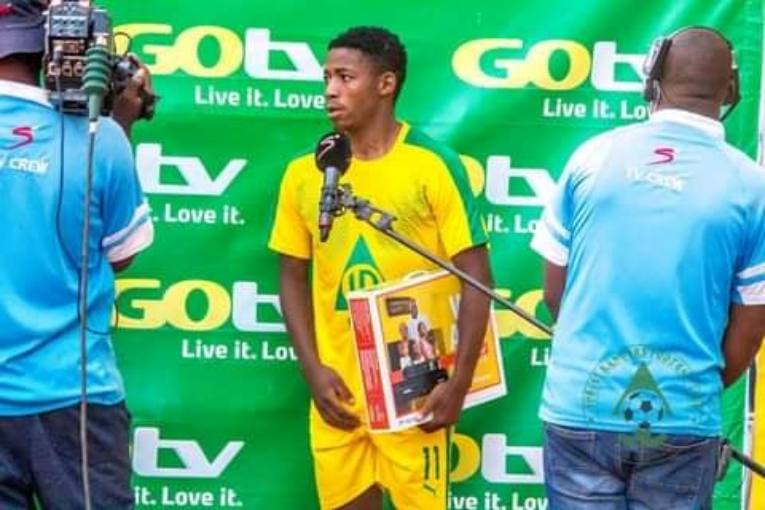 Man of the moment Mpho Mathekgane of Forest Rangers reviews from his base that the Zambia Super League is tough, compact, and not easy.

Featuring on Soccer Africa, the South African claimed that the intensity and heightened physical demands of the Zambia Super League is the reason top Zambian boys like Justin Shonga and many others who make it big in South Africa find it easy.

Mpho played for Black Aces and had a short stint in Lesotho. From there, he made the long switch to Buildcon last year before he surfaced at Forest Rangers where he seems to be having the season of his life with a goal and an assist in his first two appearances. In between his star I ascendacy is also a man of the match award.

Asked on the prospects of Playing for Zambia as the new FIFA rules leaves him eligible to play for Chipolopolo if he claims duo citizenship, Mpho kept fingers crossed claiming that Zambia is a good country and Zambian people are accommodating and easy to live with .

The first South African to play in the Zambia Super League was Kaizer Motang in 1968. He went on to be a South Africa Legend and own Kaizer Chiefs.