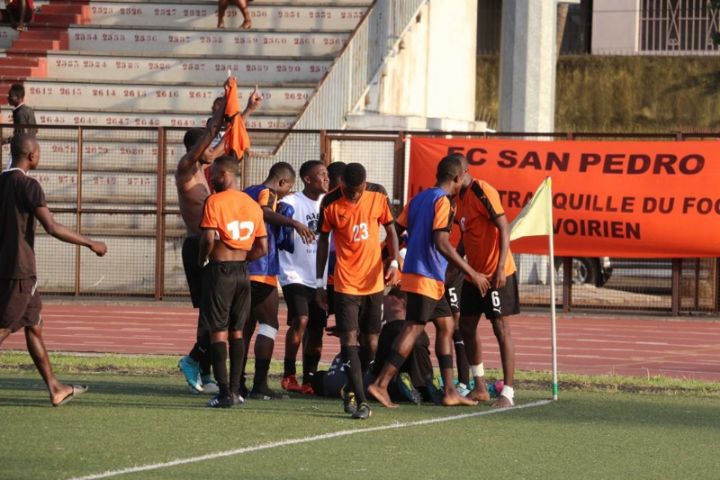 With four days left before the CAF confederation cup game, Nkana are geared to meet neck to neck against Ivorian team, San Pedro in which the after two legs will advance to the group stage of the competition.

Having witnessed the crush of Zambian giants at the hands of Simba SC last month in a game that most Zambian soccer followers attributed to lack of tactics from the bench, another tough game looms at Nkana stadium.

How well do Beston Chambeshi and his staff know their opponents? San Pedro fc is from Ivory Coast currently sitting second in the 1st division league.

The team is known to be very defensive and have only conceded four goals in their last ten games with six clean sheets and scoring 14 goals.

With what went on in Tanzania against Simba, Nkana have a problem in facing the games tactically because in most matches they are always open and do not care about the strength of their opponents.

But this time, Coach “quicksilver” must be very wary of the Ivorian as they could not be easy to face.