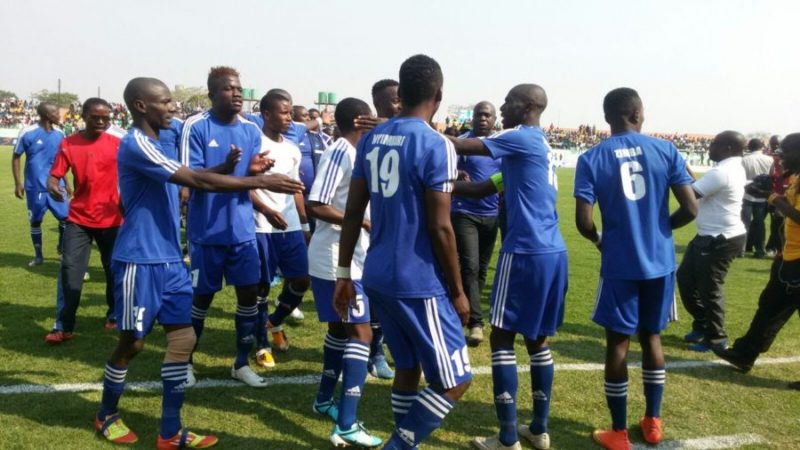 The estimated reading time for this post is 49 seconds

Zambia super league week four is scheduled for in the middle of the week with exception of Zesco with Red Arrows and Zanaco with Power Dynamos. Zesco and Zanaco are preparing for the CAF league games.

The action packed event is expected to kick off 13:00 as the first game in Lusaka at Independence stadium. Three games will be played up north that includes Nkana, Mufulira Wanderers and Lumwana, while four in the midlands and down south. See complete event schedule below