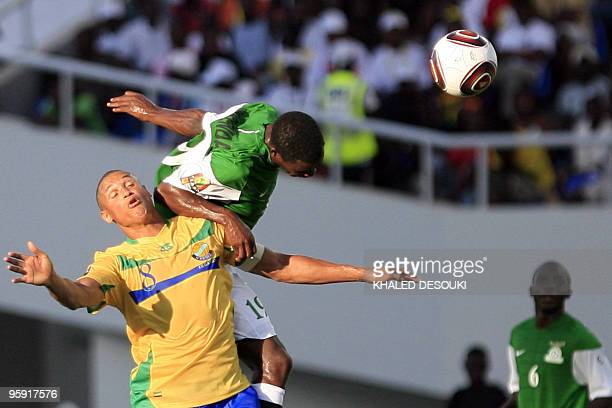 The estimated reading time for this post is 91 seconds

Tough tested general Thomas Nyirenda returns home after not heard of since the 2010 Africa cup quarter-finals in Angola.

The 2010 Africa cup in Angola was all promising and pregnant with glory for Zambia. It was all breezy like a sunny Saturday for a Chipolopolo side that stormed the quarter-finals till an evil wind blew rough and hard on a nation pregnant with anticipation.

And at the center of the break down was Thomas Nyirenda.

The tough tested midfield general had his penalty against Nigeria saved sending Zambia crushing out.

Nothing much has been heard about the former Zambian international since then but he this afternoon returns home with a mission for further destruction to Zambian football hopes: Napsa Stars vs UD Songo

Thomas Nyirenda who now features for UD Songo of Mozambique is likely to start in a UD Songo that will battle NAPSA stars in the champions league round of knockouts.

The team that wins over a two-legged affair proceeds to the group stage while the losers drop to the Confederation cup.

While NAPSA stars had a stella qualification to this round with a screaming 9-2 aggregate bashing of Ngazi, Songo were on by and this encounter will be their first competitive match in almost a year.

The situation follows lack of league action in Mozambique since the Covid 19 pandemic struck earlier this year.

The match will be beamed live on ZNBC the country’s public broadcaster.