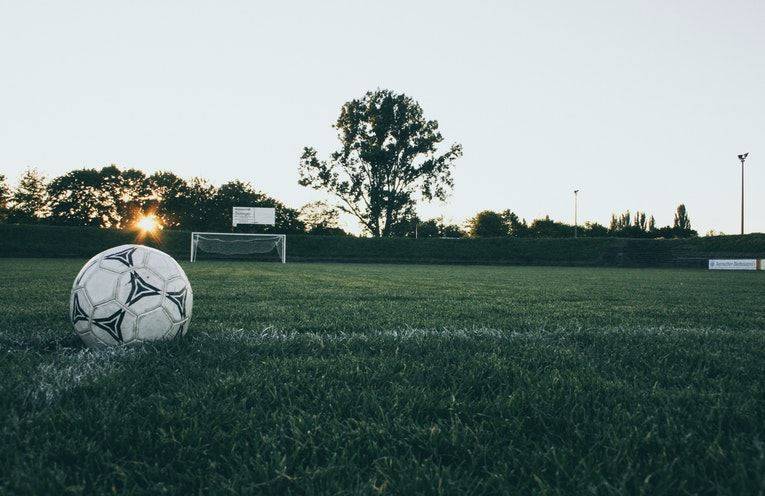 Kalampa Nkana and National Assembly will battle it out on Tuesday in Wusakile as the MTN-FAZ Super Division enters Week 22 . Kick-off is at 14h30 and the match will be live on Supersport .

Nkana are coming from 1-1 draw at Buildcon on Sunday while the Lusaka outfit received a 4-0 thumping at Power Dynamos last Saturday .

Coach Beston Chambeshi’s men are 5th on the table with 37 points from 21 matches while 16th placed Assembly have 17 points .

As at Week 21, Assembly are the second worst conceding team in the league with 35 goals , 1 less than Kabwe Youth Academy on 36 goals .

On the other, Nkana are the second best offensive team having scored 31 goals .

The Kitwe Giants have never lost a league game to the Parliamentarians since 2010.

The two teams have met 9 times since 2010 with Kalampa claiming 7 wins and drawing just 2 .

The Paliamentalians are yet to record a win in their previous 6 league games .