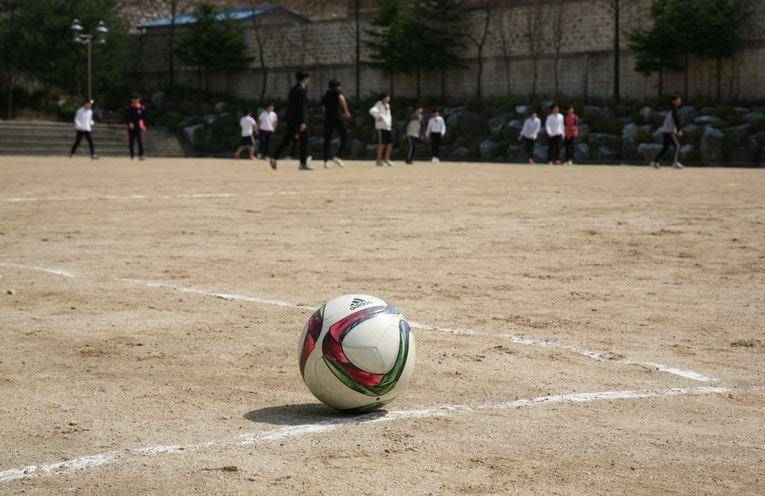 Mufulira Wanderers fans have had a week to remember. They are coming off a big win against Konkola Blades and that was a massive win as Blades is another power house in Zone two. They have wrapped up the Barclays Cup slot and they will be happy to represent the zone.

It also represents them with a chance of rubbing shoulders with the big guns of Zambian football from the super league. But they have to be very careful that this “Cloud Nine” sensation is not carried over to this week’s match against Kashikishi Warriors.

Because they might find themselves testing a strong dosage of reality.

The Barclays Cup slot fight is over and the hunt for promotion to the Super League sets the new agenda for the teams and ‘Mighty’ starts the race as favourites with a four points gap.

Mufulira Wanderers look invincible with the luxury of having amazing players in Benjamin Makandauko, John ‘Sabwata’ Ng’oma and Mathews Macha and it’s these players that the team will again be hoping for to get them to the Promised Land.

Speaking of testing a dosage of reality… Kashikishi Warriors had their’s last week in a derby against ZNS Lwamfumu. And that was their fourth draw of the season coupled with 10 losses and only a solitary win.

Everything is looking bleak and it’s not motivating welcoming the league leaders at this time of the season. This is going to be a big test for Kashikishi Warriors.

Will they respond like the teams from the past sluggish and feeling sorry for themselves against the league leaders? Or are they going to respond like a great team that won’t let the first round of the season get in the way of an amazing season to be?

They are a second team from Luapula province and the number of teams in that province is under threat as the two lie in danger of being relegated.

A different story with Mufulira Wanderers that have grinded themselves to the top and they won’t stop the hunt as they are hopeful of getting back to the super league as fast as they can within a season of being relegated.

If Mufulira Wanderers has to play Super League in 2019, they will look back to these games and count the three points but should they fail to win promotion, these are the games that will point to that failure if they don’t record maximum points.

This is a must win game for a team that is known to have made Luapula its own home through player imports. This is among others names Wanderers known as Abena Milambo.

I think they will come out from this ‘second home’ of theirs with a positive result.

The rest of the fixtures are

Elsewhere in Zone 2, Konkola Blades will have to forget their loss at Shinde Stadium and aim to salvage their season back on track as they play Kalulushi Modern Stars in Kalulushi.

In North Western province, there are 2 games with Trident taking on Indeni. Chambishi will be hoping they start the second round the way they started the first with an encounter against FQMO Mining Operations.