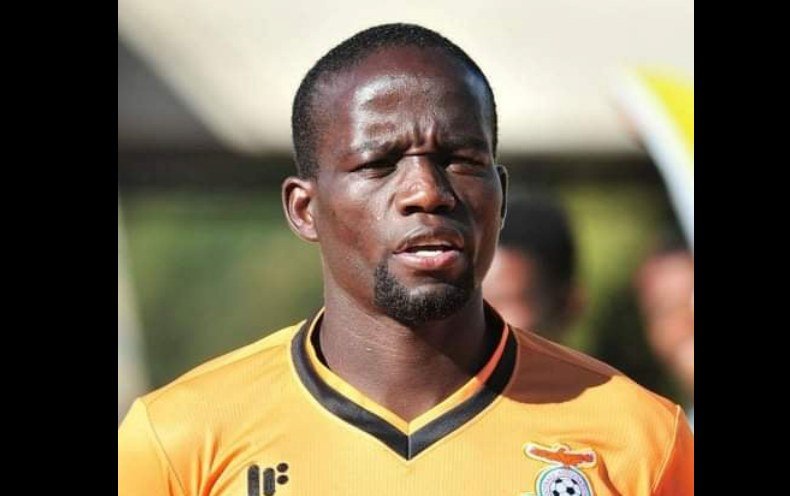 Chama revealed this to Football Afrique after Zambia beat Cameroon 2-0 in the last match of the Mini CHAN tournament to finish second on four points. The Inaugural mini CHAN tournament saw the cranes of Uganda winning it with Seven points while Cameroon and Niger finished third and fourth respectively.

Zambia who came from a 2-0 loss against Uganda raised the game with some champaign displays In a compact 4-4-2 formation.

Lusaka Dynamoes forward Collins Sikombe opened the net for Zambia in the 48th minute before Zachariah Chilongoshi put the match beyond Cameroon’s reach in the 60th minute to give Micho the much-needed relief.

“The two bad results against Niger and Uganda made us feel unconfident and we needed to beat Cameroon to go into the CHAN tournament with some hope and confidence,” said Chama.

” We shall play a high pressing game against our opponents as we know the people home are highly expectant.”

Meanwhile, Coach Micho claims that he looks not beyond his first game against Tanzania and wants to take each match one at a time.

” With all respect due to our opponents, we look not beyond the first match against Tanzania. Then we shall take the other opponents as they come.” Said the highly confident Serbian Tactician.

The Zambian team will be boosted by the arrival of Kampamba and Harrison Chisala of Nkana who have still involved in Nkana’s continental duties where the Zambian side lost 1-0 in Cameroon against Petro Athletic de Luanda.