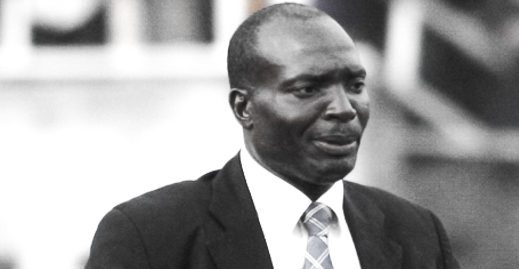 The Football Association of Zambia (FAZ) wishes to announce the appointment of Wedson Nyirenda as assistant national team coach with immediate effect. Fazfootball issued the statement from their social link and website.

Mr Nyirenda also subsequently will be acting national team coach. The process for recruitment of an expatriate coach is still underway with finalization between FAZ and the ministry of Youth, Sport and Child Development at an advanced stage.

Once this is concluded Mr Wedson Nyirenda will revert to his appointed role of full-time assistant national team coach. Nyirenda joins the Zambia national team from Ferroviario de Beira in Mozambique.

Current coach George Lwandamina has been released to focus on Zesco United’s campaign in the CAF Champions League where they are in contention for a place in the final.

“The change is immediate and we believe that Mr Nyirenda will add immense value to the national team. In view of the fact that Zesco united are engaged in the semi-final of the CAF Champions League with two consecutive matches approaching..” said General Secretary Ponga Liwewe.

“the Football Association of Zambia released Mr George Lwandamina to focus on this assignment which is of equal importance to the country. We believe that he can win the Champions league and are in a great position to do so,” said General Secretary Ponga Liwewe.