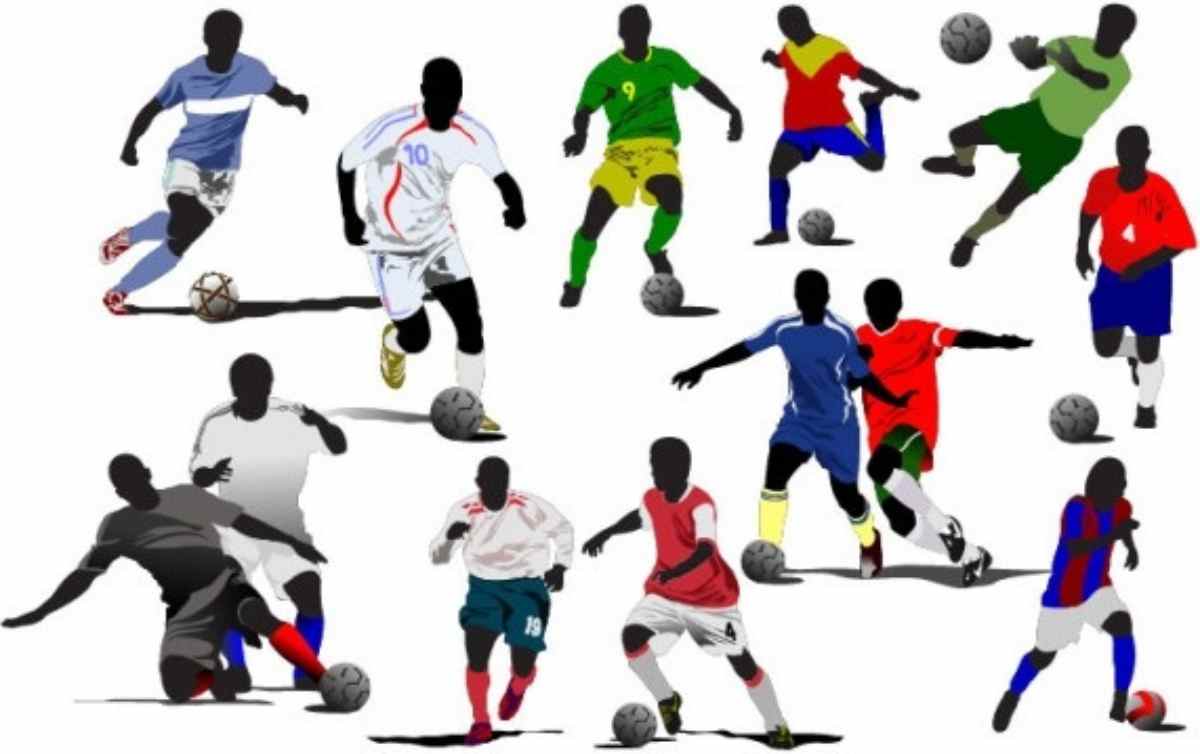 The FAZ National league continued with its 10th week of fixtures, with some exciting matches taking place across the country. Here’s a quick rundown of the results:

The estimated reading time for this post is 122 seconds

The league continues to heat up as teams battle for a spot at the top of the standings. With just a few weeks left in the season, fans can expect even more exciting matches as teams fight for a chance to move up the ranks.