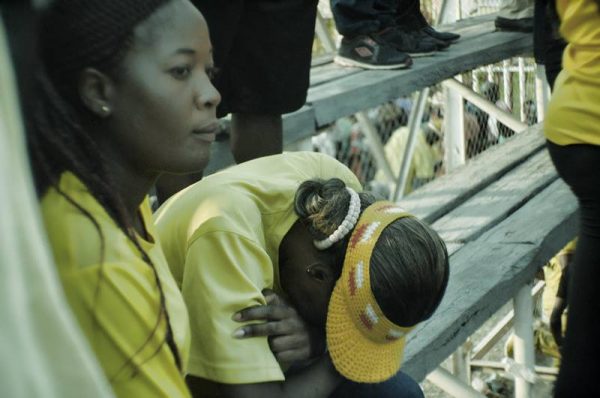 Firstly Fwayo Tembo is not going back to Power Dynamos and people in administration has made it clear unless otherwise. Fwayo has been pleading for a slot back since his salary outcry at Lusaka Dynamos. Fwayo Tembo left Arthur Davies with some characteristic. His  unceremoniously departure cut deep into some flesh that are still bleeding.

Still though a massive cleanup is happening at Arthur Davies. Two international players are rumored out. Reagan Ndama Nkuy the Kenyan international was released yesterday.The Congolese striker in September 2018 won Zamfoot player of the week has also been shown out.

On the long list are a few players already known to be on the way out and that include Govenda Simwala, Mike Banda and Peter Njobvu.

Some more cleanup is looming and will be known soon. But according to insiders Power Dynamos is also looking to drawn in some new blood with definite signings already on the table.