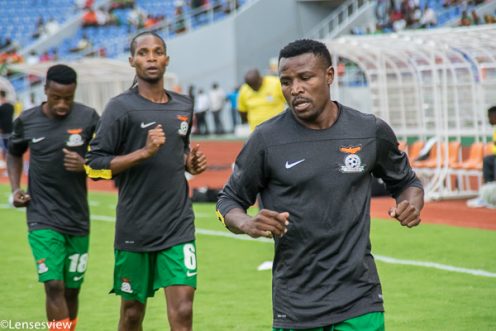 The national team popularly known as Chipolopolo left for Togo on Tuesday enroute to Guinea-Bissau for the AFCON Qualifiers2017.

The team is expected to play two warn up games against Togo and Gambia before the “big match“ which will certainly assure the winners qualification chances.

Whats Next for Guinea-Bissau Game

Zambia must win the Guinea game at all cost to see them forward to the AFCOn 2017. Heightened speculations have moved around on socialites stage in the zambian football. But the question remains to be answered only on the pitch.

We take a look at the squad that Head Coach George Lwandamina has picked for the game.

The squad consists of 11 local players and 12 professionals, among which two are top scorers in their respective leagues. 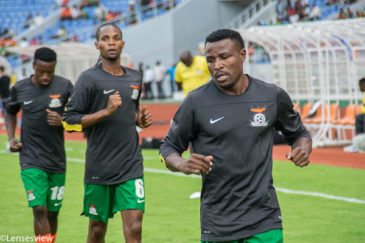 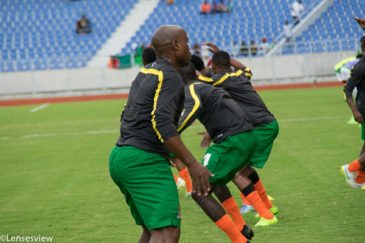 The team selection looks fair especially that it includes players that are currently up in performance at their respective clubs.

Defence is the department that looks questionable, looking at the pace of the central defenders in Buchizya Nfune and Stopilla Sunzu. Adrian chama is the only defender with pace, but experience will matter in the other three.

The midfield also has only one task. Only if it is capable of providing quality passes and support to the strikers.

The strength of any midfield is the ability to maintain balance both in attack and defence.

That’s where the worry is for the Zambia national soccer team. The midfielders of late compared to the former glories haven`t got that and urge to dictate a Chipolopolo style of play. That includes the lack creativity, but hope we have done our homework.

The striking force has nothing much to complain about. All the attackers in the team have and are doing well. Collins Mbesuma, 14 goals in the South African top league. Winston Kalengo, current top scorer in the national team. Evans Kangwa contribution at Ra’anana has of recently led to an outright purchase from Nkana football to the Israeli side.

Lastly but not the least the upcoming Conlyde Luchanga, has all the ability to score goals. To many this has been relatively the well composed squad.