Skip to content
You are here
Home > Zambian Football Players > Why is Green Buffaloes Keeping Gift Wamundila on the Bench? 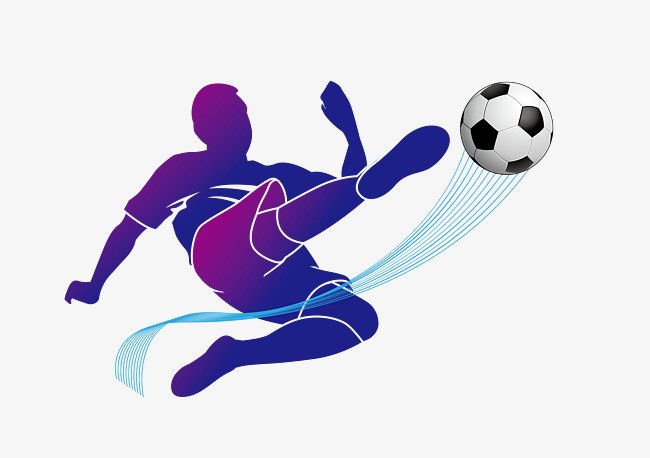 Why is Green Buffaloes Keeping such talented stamina on the ball that is of Gift Wamundila on the Bench?

Battered and lingered, Green Buffaloes have fluffed their lines this season and almost everyone has had a fair share of the game meat. They are going off the rails and they don’t seem to find their way back as the ugly claws of relegation now beckons but the problems at Green Buffaloes look self-imposed.

With 17 Goals to their credit, the Buffalo front line doesn’t look as sickening as their position on the log. The puss in their boil has been the defence that has been shipping in goals like an open gullet and the solution to this quagmire is right in their hands in Gift Wamundila.

Solid, balanced, and fiercely competitive, the former Green Eagles captain has been sitting on the bench and one wonders why Green Buffaloes called him from Green Eagles.

He towers at 1.70 and in all fairness he is a Khalidou Kuolibally in his own rights. He is a beast in both aerial and ground duels while his physical aggression in dispossessing has always made him a living hell for strikers in his territory.

It’s not long when he captained Green Eagles at Orlando stadium where he had the speed of Thembikosi Lorch curtailed when Green Eagles sailed to the next round of the Confed cup at the expense of the buccaneers. He is that solid and experienced than any other defender in the Green Buffaloes squad
but such ability and experience keep being undermined as Green Buffaloes go down the drainages of possible relegation.

Whatever has been keeping him on the bench has surely nothing to do with competence. The last time he played when Bilton Musonda was still at the helm, he captained the team and he put up a solid display.

He is very fast and big at the same time as he combines agility and strength. These gleaming traits of strong physics, speed, aggression, short and long range passing abilities, competency in one-to-one encounters, and heading accuracy are everything Green Buffaloes have been lacking in their central rear Guard on their way to division one, and Gift Wamundila keeps watching from the bench.