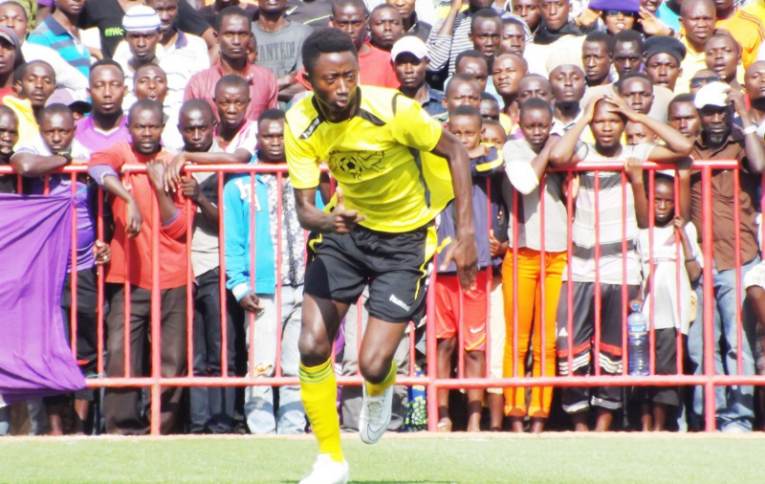 With no grain of doubt and a look at some numbers shows why Napsa made the new signings.

Napsa on paper looks like a comapct and flawless side but they needed these two signings to keep their pursuit for silverware this year.

The pensioners have played 8 games, 5 less than league leaders and have allowed nine goals a screaming stat about how shaky their backline has been. Their defense has been as bad as the league leaders who have conceded 14 goals in their 14 matches.

David Odhiambo comes in to inject some fragments of stone, sand, and a brick force wire in this leaking central defense.

He is without a doubt a grounded center back. Good on the ground and a wild cat in the air, he towers at 6.8 feet with a body built to intimidate, and his poise, control, and pressing command will be a dose of security in Muhammed Fatty’s line of defense.

Going forward, Napsa again has looked blank, blunt, and shy in front of goals and it all points down to a lack of creativity in their central attacking midfield.
Napsa has scored seven goals in seven matches a coughing sign that they have center forwards who can score but the supply behind them has been erratic. mayuka and the boys on his right and left have been starved. The Napsa Stars’ center forwards could have scored more if they had the supply of Sabbumukamas pedigree feeding them.

ZANACO the league leaders have scored 23 goals, 10 more than Napsa because the man behind their center forwards has been in scintillating form. Abraham Siankobo has been a wonder on the ball and his direct runs coupled with an analytical right foot and shin twisting passing has been poking holes in the strongest of defenses creating Chances and assists for Moses Phiri and Rodger Kola all day long.

It’s the quality Napsa has been lacking in front of the inimitable Dickson Chapa and the reason Enock Sabbumukama is a Pensioner.