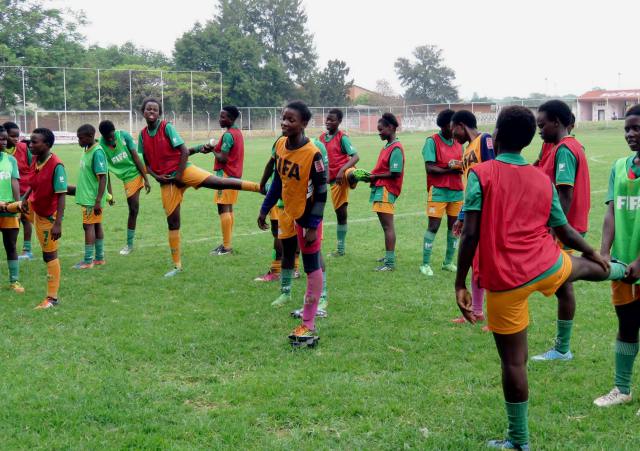 Coach Kangwa Kaluba assembled the Zambia U-17 women’s football national team and are ready today to face off the Tswanas in Gaborone. Zambia match forth against Botswana in the second leg of the Uruguay 2018 FIFA World Cup qualifier.

The first leg saw a thrilling victory for the young Shepolopolo at Nkoloma stadium when Botswana was brought down 5-2. Two weeks later they travel to Gaborone with advantage and raise the hopes for the qualification.

The competition is held every two years beginning 2008.