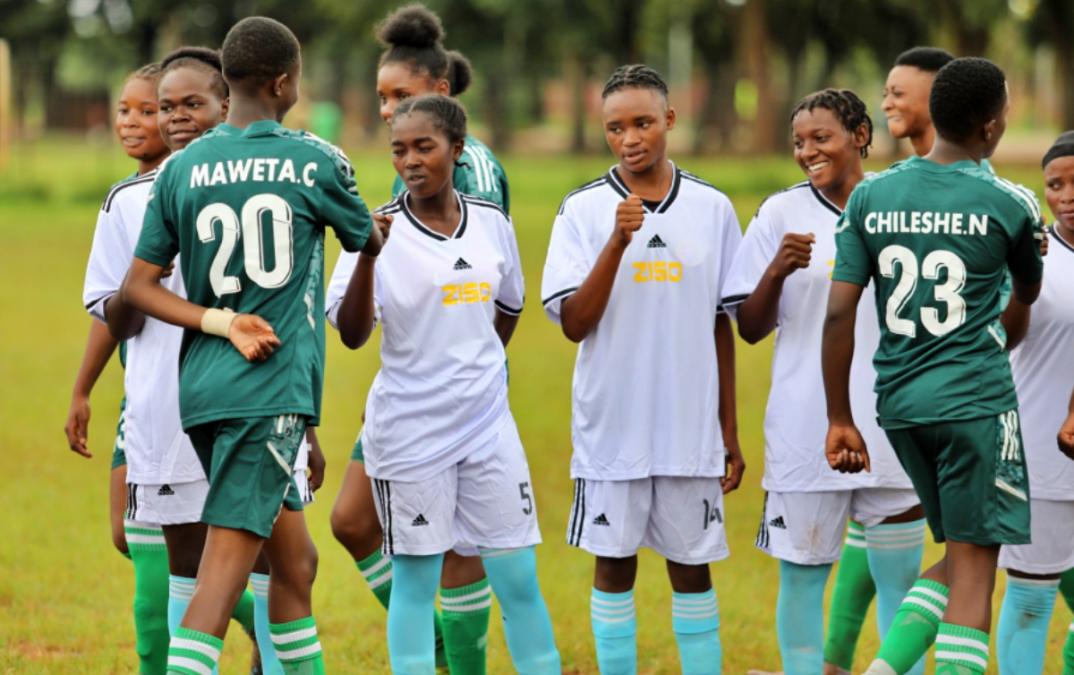 The estimated reading time for this post is 148 seconds

In a highly-anticipated match, Trident Queens rushed out YASA Queens with a final score of 3-1, solidifying their spot in the league. Meanwhile, ZESCO Ndola Girls dominated Play It Forward Queens with a crushing 6-1 victory, showing their dominance and skill on the field.

These results have set the tone for the rest of the season, as teams continue to fight for a spot at the top of the table. The competition is fierce and every game is crucial in determining the ultimate champion.

The rest of the Week 17 of the FAZ Women’s Super Division saw a number of exciting matches take place, with some teams securing crucial wins and others fighting for a spot in the standings.

In the match between Green Buffaloes and ZANACO, it was a close contest with both teams putting on a strong showing. However, it was Green Buffaloes who ultimately came out on top with a 1-0 win, thanks to a goal from Bwalya Chileshe in the 43rd minute.

The match between National Assembly and BUSA ended in a scoreless draw, with both teams unable to break through the other’s defense.

Red Arrows had a decisive 4-1 victory against Green Eagles, with Ochumba Oseke Lubanji, Prisca Chilufya (x2), and Mary Mambwe all finding the back of the net. Green Eagles’ lone goal was scored by Amira Njobvu.

Indeni Roses secured a comfortable 2-0 win against ZISD Women, with goals from Rhodah Chileshe and Grace Kamanga. Police Doves Queens also secured a 1-0 win against Mufulira Wanderers with a goal from Ritah Mwila.

ZESCO Ndola Girls had a strong performance in their match against Play It Forward Queens, earning a 6-1 victory.

The match between Prison Leopards Queens and Nkwazi Queens ended in a scoreless draw, with both teams unable to break the deadlock. Elite Ladies secured a 3-0 win against Queens Sports Academy, with goals from Misozi Musonda, Grace Tembo and Xiomara Mapepa.

Overall, it was an exciting week of matches in the league, with teams continuing to jostle for position in the standings. With just a few weeks left in the season, every game is crucial as teams look to secure a spot in the top of the table.