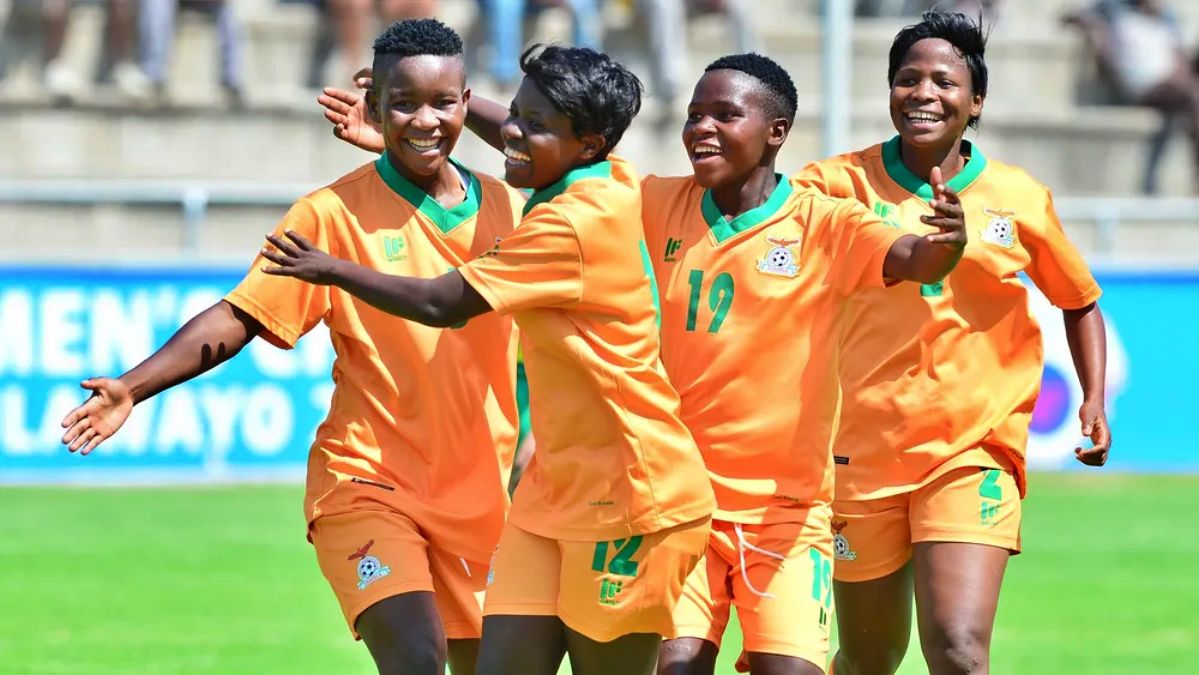 Since their disappointing display at the Olympics, the Copper Queens defensive quartet has morphed into a concrete strong room.

The estimated reading time for this post is 117 seconds

Today on Women’s Football we look at why Zambia will be difficult to beat at the FIFA women’s world cup 2023 to be jointly held in Australia and New Zealand.

Barbara Banda despite missing from the 2022 WAFCON remains the ultimate symbol of Zambian Women’s football power.

The 22-year-old will be back on the team for the world cup assignment as Zambia plots the tournament’s greatest upset and Barbie will no doubt be the magnet of attraction and focus. However, she will not be the reason Zambia will go far in the tournament.

She will score goals but goals don’t win tournaments. Here is the real angle.

After 60 years of scoring goals that never brought anything, England went to the 2020 Euro with a solid defense and they went all the way to the final.

Scoring Goals wins matches but not conceding goals wins medals. England matched to the final of the EURO in 2021 built on a solid defense. Jordan Pickford only conceded one goal.

On their way to their first Africa cup win in Morocco, Senegal men cruised past the group stages without conceding a goal. Sadio Mane scored a few goals but Koulibally and Mendy were the solid foundation their glory was built on. They had only conceded two goals.

Since their disappointing display at the Olympics, the Copper Queens defensive quartet has morphed into a concrete strong room. Calm and unruffled, the four have been growing in leaps and bounds, imposing themselves on strikers with a well-cultivated defensive posture.

They have turned into a wall that never tumbles down and they were all named in the COSAFA team of the tournament.

If this defensive pairing is kept in good shape, the Zambian copper can easily turn into gold at the Women’s FIFA World cup 2023.