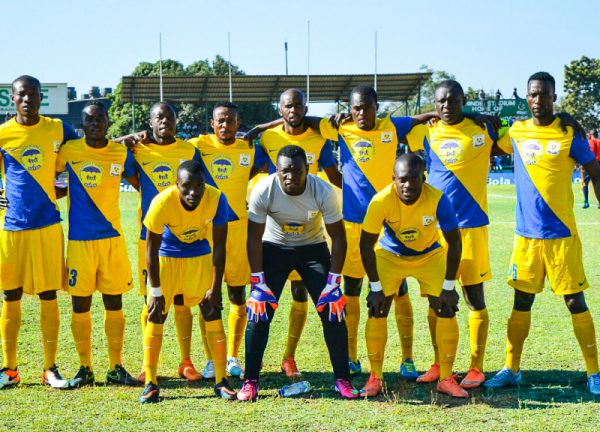 Media sources at NAPSA Stars football club indicated that the Director General of NAPSA, the sponsors of the club, took time off his busy schedule and visited the team.

He encouraged the squad to Jostle the 2017 championship title.

Mr Yollard Kachinda who met with the team at Lusaka’s Government Complex the afternoon of  Wednesday 22nd challenged the team to work hard and fight for the 2017 MTN/ FAZ super league title. the report says

Napsa Stars finished on the 10th position during the 2016 MTN FAZ super league with 42 points having won 10 and drew 12 with 12 losses. The defence showed poor remarks conceiving 30 goals as the striking force also remained short with 28 into the net.

Meanwhile the team  played Green Eagles football club in a pre-season friendly match.
The match was set for Olympic Youth Development Centre (OYDC) at 08:30 hours. And Napsa Stars went on to score 3 goals against 1 for the Eagles