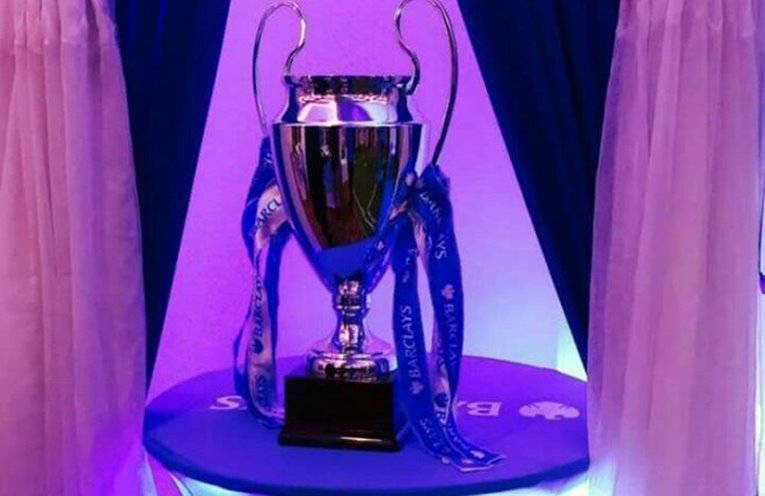 Zanaco were outdone and booted from the Barclays Cup Zambia 2018 in the 13:00 hrs early kick off. Also in the second and tough sensational schedule Nkana brought down the Zesco United from the Idriss Mbombo’s brace.

Mbombo scored twice from the header firstly from Sate Sate cross and lately from Hassan cross.

A Maybin Kalengo lone goal was not enough to twist the fate of the final whistle. And Zesco had to watch Nkana celebrate at the doorway of Barclays Cup semi finals

So Young Buffaloes made it through to the semis thanks to Michael Musonda brace with the chance of Man of the Match.

Zanaco’s Tafadzwa Rusike 40th minute equaliser had little to match up to the final scoreline of 2-1.

From a quiet start Young Buffaloes picked up momentum from the dull Zanaco in the 22nd minute. Buffaloes own number 14 Michael did the magic to ensure for a lead.

Zanaco’s Tafadzwa pushed up and brought to life a smile Numba Mumamba just minutes before half time.

Returning into the second half Michael Musonda made it a brace. From a set piece the bounced ball from Toaster Nsabata was returned but now into the net.

Similarly Idriss Mbombo sealed the fate of his former team Zesco in what was otherwise a tough encounter that saw both ends of the fans bring Arthur Davies to life with all sorts of chants.

A late header in the additional time shook Lwandamina to the ground. Earlier a series of attempts from substitute Walter Bwalya yielded nothing but instead pointed the match was heading into penalties.