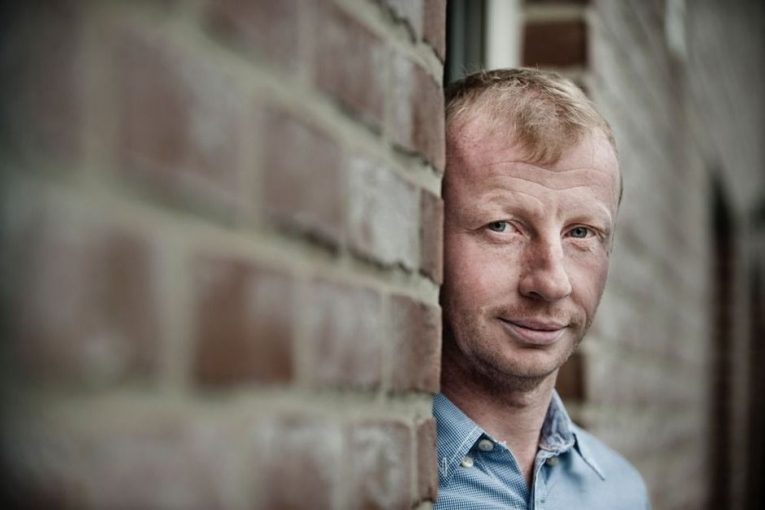 The estimated reading time for this post is 203 seconds

Having lamentably failed to score any success during his terrible times as Zambia National Soccer team coach, Sven Vandenbroeck went on to state that Zambia is not a footballing nation.

It was a statement that only makes love to the ears of those looking at it from an ignorant point of view or a hating and frustrated side of the coin as these numbers below loudly scream against it.

Africa Cup and Footballer of the year

Chipping quickly into perspective, Zambia has been to the Africa cup final three times in 1974 against Zaire, In 1994 against Nigeria, and in 2012 against Ivory Coast. Of the three appearances in the final of Africa’s biggest showpieces, Zambia has mint one gold and this to the wisdom of Sven is only a feat that can be achieved by a none footballing Nation.

In South Africa, a country Sven considers a footballing country, former Zambian National team captain Christopher ‘Tsunami’ Katongo is a demi-god. A star who scored 15 goals in 15 matches for Jomo Cosmos before leaving for Brondby. He would return to the country to collect his PSL top goalscorer award at the end of 2006/07 as no one managed to beat his tally. He scored 15 goals in 15 matches, a feat no one has ever caressed.

Collins Mbesuma still holds the record of most goals in South African premier league season 35. He is a son of the soils of a none footballing country.

These numbers may be not convincing to Sven and his drum beaters till we categorically state that Godfrey Ucar Chitalu lies on number 5 on the world list of the best goal scorers for their country with 78 goals. Godfrey Ucar Chitalu captained and later coached a non-footballing country.

This list of screaming numbers is limitless and a loud reason Zambians shall never accept to have their country soiled in failure by someone frustrated by his own failures to deliver.

Zambia towers as a giant footballing country and the embarassing statement from Sven doesn’t tickle any sane person’s fancy.