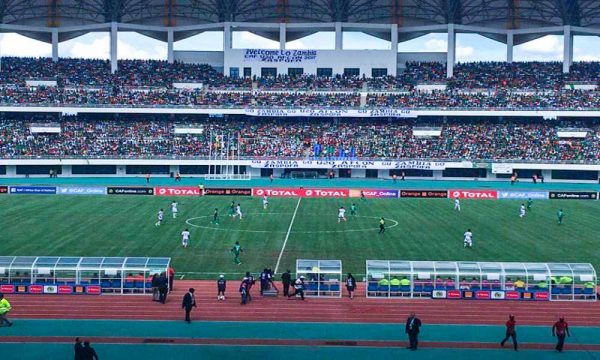 The opening game of the 2017 Total Africa Cup of nation under 20 saw the host country Zambia to a victory over Guinea. It was Patson’s goal in the 48th minute that made the whole difference.

From a goalless first half Beston Chambeshi’s boys came back with pressure. And within three minutes into the second half several chances by Chipolopolo questioned the Guinea defence.

And soon before any further minute count another chance emerged. But this time Patson Daka was looking himself before the goal and just as easily shoved the ball behind the net.

Next Zambia plays Mali on 1 March in the second round for Group A before going on to meet Egypt.