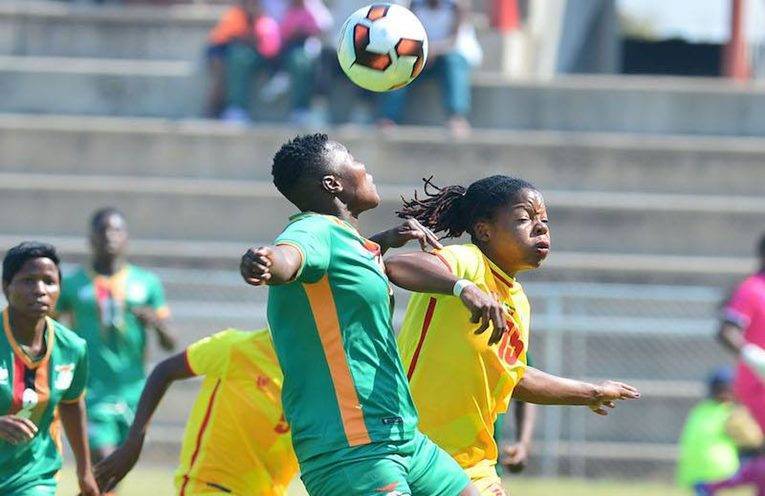 According To FAZ regular updates  the Zambia national womens team preparations have intensified ahead of the Cosafa. The 2018 Cosafa women’s championship event is scheduled  to take place from 12-22 September 2018. South Africa will host the tournament in Port Elizabeth.

This will be the 6th time the women’s regional prestigious tournament will be held. In this tournament South Africa has taken much of the final share. Zimbabwe has only won once in 2017 when they hosted the tourna beating South Africa in the final by 1-0.

Zambia has made attempts before but only reached the third place three times. First attempt was in 2002 and 2006 and last year 2017. Zambia womens national team is yet to reach the Cosafa final. In view of this the 2018 event present Enala Simbeye Phiri as the women’s national team head coach.

Enala Phiri is a familiar face with the women’s national team having saved as assistant coach in 2017 and sitting-in coach the year earlier. Her coaching background and training participations raise this year’s hopes. The Shepolopolo are hopeful as they get into this 6th edition that has seeing South Africa play dominance.