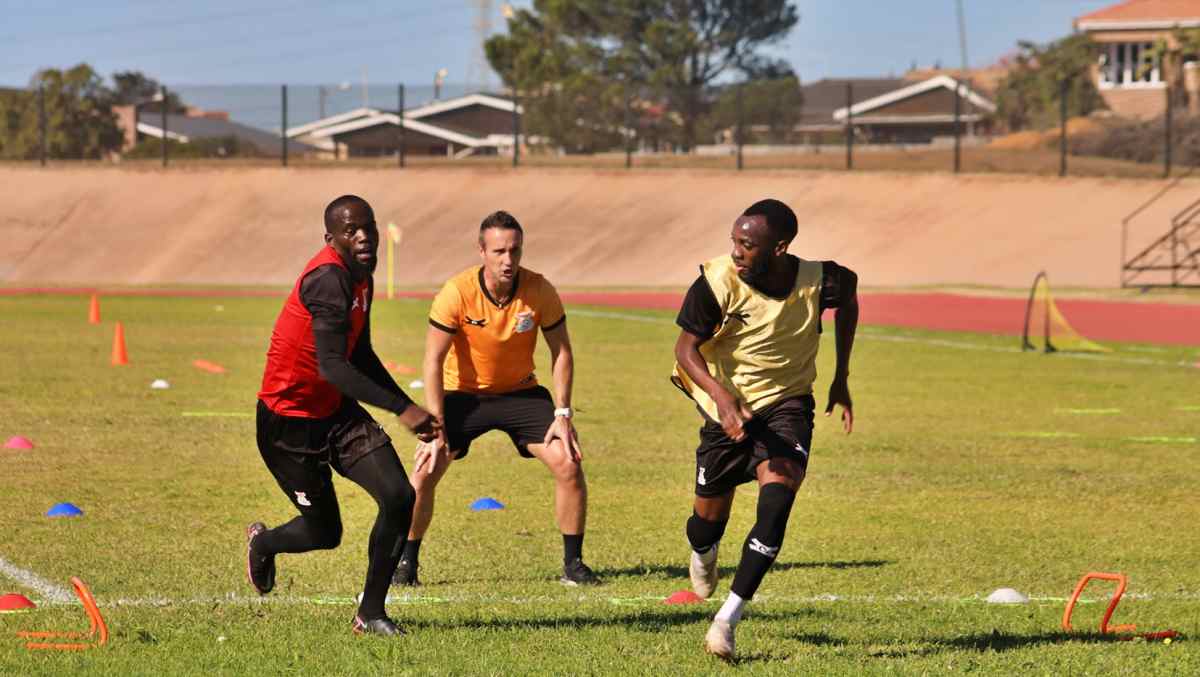 The 2021 COSAFA Cup kicked off on Tuesday with Eswatini beating ten-man Lesotho 3-2 while South Africa edged a spirited Botswana in a narrow 1-0 nil win.

While Lesotho was beaten by Eswatini in their opening encounter, They looked dangerously quick and sleeky and were unfortunate to receive an early red card which forced them to play with numerical disadvantage for almost the whole ninety minutes.

Zambia however steps into the tournament with one of the most formidable squads as coach Micho drafted in his squad players who ply their trade out of the country.

Veteran goalkeeper Kennedy Mweene most likely to retain the armband is likely to start in goal with Silwimba on the rear left and Prosper Chiluya on the rear right respectively.

The Zambian central defense will have the command of Kabaso Chongo and Isaac Shamujompa with Benson Sakala playing ahead of them in the anchoring role.

With spencer Sautu and Mubanga Kampamba all available for selection, the attacking midfield looks stable enough to scaffold Brian Mwila and Moses Phiri who is likely to lead the attack.

The standard of play from the teams who have played so far has been below par and Zambia will be expected to light up the pulse of the tournament as they take on Lesotho.

The match which will start at 12:00 hrs C.A.T will be beamed live on supersport