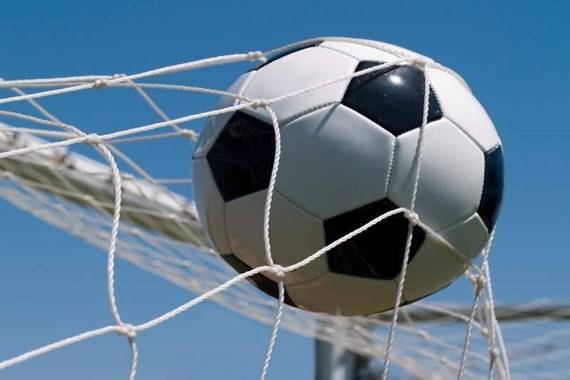 MTN FAZ Super League week 10 scoreboard sees Larry Bwalya with a goal for Power Dynamos. But it was not enough for the visitors as Ofori levelled things up for the host. Larry Bwalya opened up the net in the 26th minute but 3 minutes later Ofori. Heading into half time Mwanambaba received a yellow card after committing a foul on Juily Manziba.
A second foul by Mwanambaba on Charles Zulu resulted into a red card just at the draw of the 90+2 minutes and before that Sakala was also a culprit and got a referees booking together with Mudenda and Kampamba Mubanga
On the other side in Lusaka Green Buffaloes pushed the luck when Diamond Chikwekwe goal took better things off the National Assembly football club suffering a defeat in the super league week 10.
At Nkoloma and Nakambala stadium the super league week 10 scoreboard saw the scoreless draw. Red Arrows and Eagles while Nakambala Leopards had taken on Lusaka Dynamos

At Levy Mwanawasa Stadium the CAF representative Zesco United were held off by the visiting Mbabane Swallows. David Owino scored the only goal for Zesco United. Full time scoreboard was 1-1.