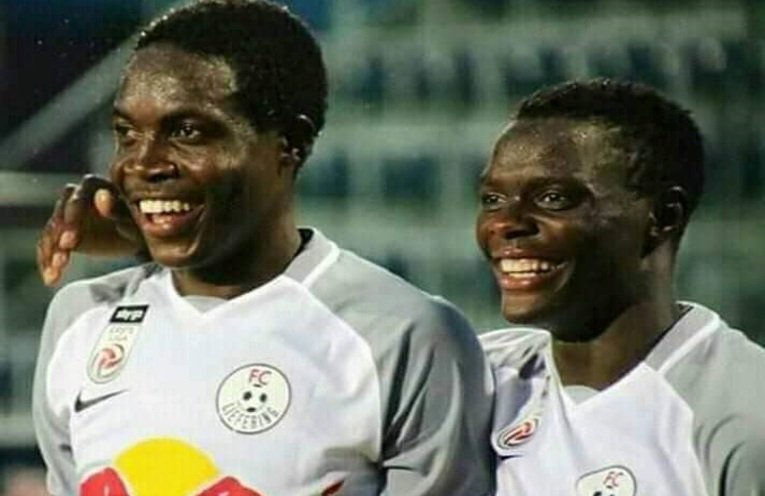 The estimated reading time for this post is 110 seconds

Zambia takes on Algeria on November 11 while the Under 23 AFCON in Egypt Kicks off on November 8, If the rampant under 23 boys are released from their clubs, the under 23 will benefit from their services but the senior team will suffer a massive blow.

If the boys are not released for the tournament in Egypt, the senior team will benefit from their services in the match against Algeria.

Which team needs the Bola Na Lesa boys the most, Senior team or under 23?

The high flying Zambian under 23 dream team has been drawn in a smoky group as the Under 23 AFCON closes in.

After negotiating past Congo Brazaville in the match meddled in controversy, the dream team booked their ticket to Egypt for an Eight Nations tournament that will see the top three teams qualify for the Olympics in Seoul.

When you have Ghana, Nigeria, Egypt, South Africa, Ivory Coast, Zambia, Mali and Cameroon as the only teams in a tournament, drawing a tough group was inevitable and Zambian fell right in the dungeon of bloody hungry monsters of hungry Countries.

In the draws made yesterday, Zambia was drawn in group B alongside, Nigeria, South Africa and Cameroon. Its a tough group but you need to beat the best to be the best.

Zambia however like all the Countries to play in Egypt risk not having their European based STARS as the tournament will be staged on dates, not on the FIFA calendar.

It means clubs will have full rights to withhold their players.

The tournament in Egypt kicks off on November 8 and finishes on November 22, in between, the Zambia senior National team will play Algeria on November 11 in the first match of the 2021 AFCON qualifiers.

Which TEAM needs the boys the most the senior team or under 23?