Skip to content
You are here
Home > CAF League > ZAMBIAN CAF ENVOYS RECORD FIRST LEG ADVANTAGES- WHAT IS NEXT? 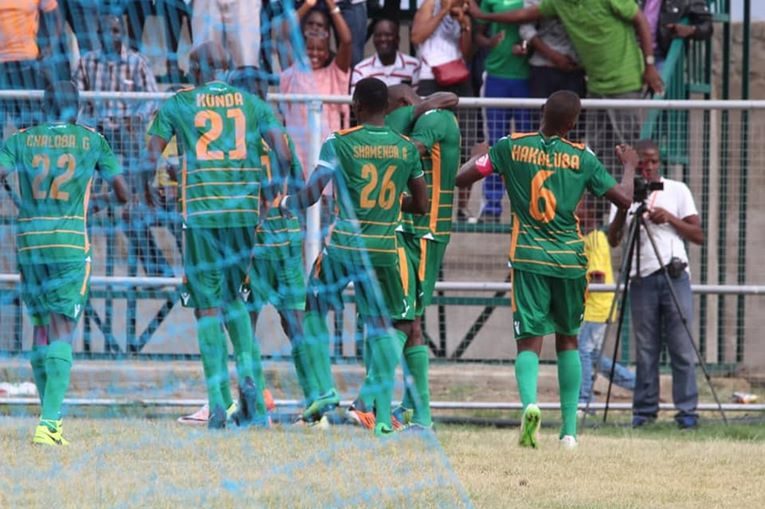 Zambia`s continental representatives are a foot away from qualifying to the second round after they recorded first leg wins on Tuesday and Wednesday.

On Tuesday Green Eagles beat Young Buffaloes of Swaziland 2-0 at home in Choma, while league champions Zesco united
won 2-1 away to AS Sonidep of Niger. Goals come from Osumanu Rahim and Lazarous Kambole. While for Green Eagles Edward Mwamba netted in the 61st minute and Jonathan Shonongo had the chance from the spot kick in the 7th of the additional time.

After the convincing two Confederation home and two Champions league away wins, it now remains a source of concern on how the four teams would defend their game advantage in the second leg matches.

It is the concern to most Zambians that our coaches have the issues when it comes to tactical approach of games when fans expect nothing but a win from their favorite teams.

With this bright and promising start to the continental championships, Zambian teams should be determined to progress to group stages of both the Champions league and Confederations cup and bring back the honor the country has lost.

Zambia senior team is recently embroidered in controversy. The loss in Mozambique for the AFCON qualifiers spelt doom for Chipolopolo not qualifying to the prestigious tournament for a consecutive time now. And Sven head coach for Chipolopolo spilled beans further hard hitting on the fact that Zambian fans over rate their national team as their is little material to look to.