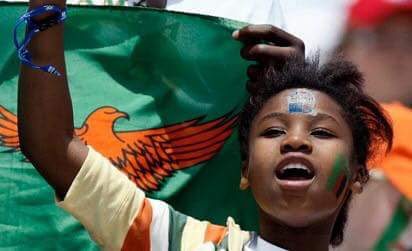 The estimated reading time for this post is 68 seconds

While it is good that we have Zambian players in the Uefa Champions League this year, we must not begin to belittle the achievements of players who came before them.

Patson Daka and Enock Mwepu are in the early stages of their football careers. Their future can only be bright.

But we have had players who have achieved more at the continental level.

Rainford Kalaba, Nathan Sinkala, Stopilla Sunzu, Given Singuluma, Kabaso Chongo, and Kennedy Mweene, to mention but a few, have not just played in African inter-club competitions but they have multiple titles/recognitions at individual, club, national, regional and continental levels.

We have players like Winston Kalengo and Jacob Banda who have multiple titles at club level within the Zambian football league.

We have had Christopher Katongo and Emmanuel Mayuka who apart from winning the Afcon in 2012, won top individual awards in that tournament.

The point I am making here is that every achievement needs to be celebrated, but not at the expense of belittling others.