Skip to content
You are here
Home > Zambia Super League > $25,000 Dollars per Month For Zambian National team Coach Is Not a Solution 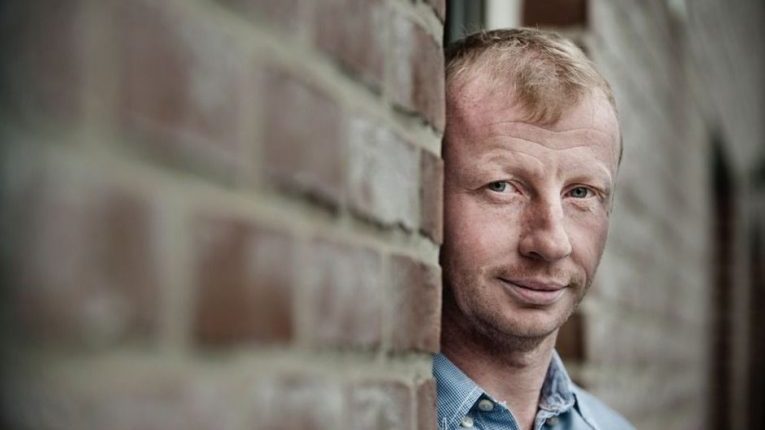 K325,000 per month for Zambia National team Coach Is Not a Solution but instead it is incumbent about players who need a change of attitude. The Zambia National Soccer team coach will now get a screaming $25000 in a 25% salary increment but this won’t solve the Zambian football woes if players don’t change their mindset.

When Sven Vandernbroek claimed that Zambians are not tall and built enough to compete for honours, his theory was greeted with mixed opinions of antogonism but he was right. Zambian players like most Southern Africa players are skillful and posses inborn technical prowess but they Always fall short of physique and the aggressive demands of African football.

The team that won Zambia the maiden Afcon did not have a coach who was getting a lucrative salary but was blessed with a quality that we are lacking now: Aggressiveness and the desire to fight for every ball. At the center of activity on the field of play was Christopher Katongo a man who walked on BROKEN bottles for the team to win a match.

He could point a finger in the face of Neymar in that friendly match and never apologized. He fought Perpetual battles with Didier Drogba and his tag of the wall with intimidating players like Asamoah Gyan was wrapped in the aggression of a Buffalo throughout that tournament. It is that fighting spirit that made us conquer Africa.

Herve Renard on the bench kept demonstrating to us what he was planting in his players in the training ground.

Renard could kick bottles of water, scream at his lads with anger even slapping Nkausu on the touch line. Without such aggression and fight which our players dont have you cant win matches in football no matter how much you will pay the coach.

Football is a tough and aggressive sport and to exell in this sport players need to be dragons on the field. It is an art West Africans and Arabs have mastered and when they dominate at all levels there should be no reason to wonder why.

You ask why Zambia couldnt even qualify for the tournament? That aggressiveness and sturboness we see from West and North Africans has been replaced with prayers and favour signs. Our players will have opponents kicking them and they fail to kick back because they are full time christians who want to pray for their enemies even in the field of play.