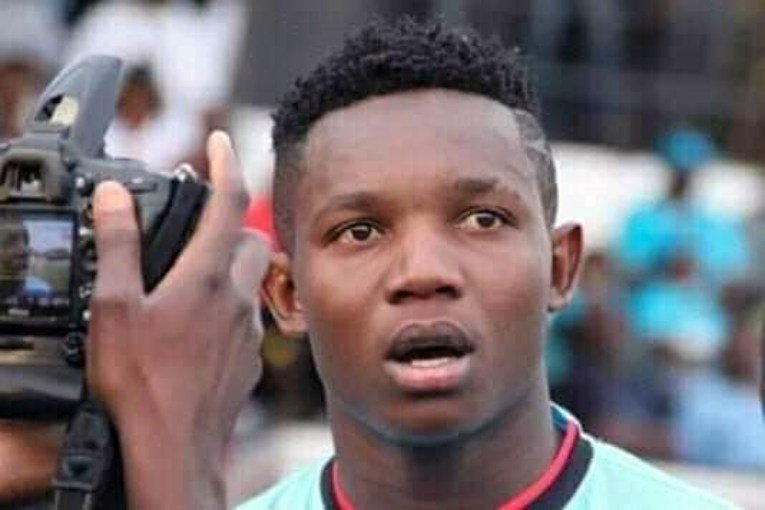 Zambian promising players have come in and whisked away quickly as the passing wind. Football blogs are littered with numerous names that echo into Mukuka Mulenga and many others.

The problem of inconsistency and poor management of our players by coaches whose concern is nothing but money has continued to eat through the fabric of our football like a cankerworm.

Here is some talent that is wasting away like a flame of a diminishing candle.

Young Zambian footballer and hero of the last Barclays Cup top 8, Kakunta emerged as a player to look out for in the 2019 season after his exploits in the Barclays Cup. Boiling in superfluous juvenescence, the Power Dynamos goalkeeper who was on loan to Red Arrows disappeared completely from the sticks. He has left no trace and no one knows if he will ever be back. Consistency is everything in a developing player.

The Nakambala Leopards full back promised fire and ice when he donned the copper jersey at the 2018 COSAFA tournament. And we said here among us is the Zambian Promising Players

The boy didn’t just stop running. He was a three exhaust pipe six cylinder head engine who kept running like his joints were connected by some cheetah tendons. He was highly skillful and once he dispossessed his opponent, he took off from his defending position like a twin rocket,  peering through the empty pockets of space and only stopped when he curled in a dangerous cross for his blunt strikers to make a nuisance of themselves by ballooning or shooting straight at the goalkeeper.

He was such a terrific revelation and many bookmakers thought he would make another appearance at this year’s COSAFA but SIKAONGA is lost in the wilderness of inconsistency. When we expected him to pick from the COSAFA and grow into a cornerstone of success for Nakambla, the COSAFA and CHAN squad, he has run out of gas.

Where is that boy who was the talk of every city he graced last season? Where did those spectacular thunder strikes we saw from the power Dynamos engine room? Where did those shin twisting passes and flamboyant trickery go? Larry Bwalya was a boy destined to fly after the 2019 season, he had all it takes to take the screams by storm. To dazzle and attract roars from the Worlds heavyweights for his signature but the boy’s rise to the top just came to a pregnant pause.

It’s even difficult to tell if he played any match this season.

Away from the league, Soon after the under 20 failed to make it to Poland, everyone in that team became as useless as a man’s nipples but bookmakers like me would rather have a boy as Malumo drafted into the Under 23 set up or be called for the COSAFA.

He didn’t have a lot of touches on the ball in the few matches he played but every touch he made did stink blood. His scoring rate was scary: 25 at his base and two out of three for his country.

Every touch he made  was a promise of excellence, every move was a reminder to everyone who had been losing hope about the future of our football that the talent that was wrapped in the feet of Gibby Mbasela and Collins Mbesuma still lived In the many young Zambians who are daily denied of opportunities to express themselves, grow and become.

Why then do we talk about using tournaments like COSAFA for developing players if we discard and forget about them soon after tournaments?

The Ups And Downs – Can This Be Patson Daka’s Year?