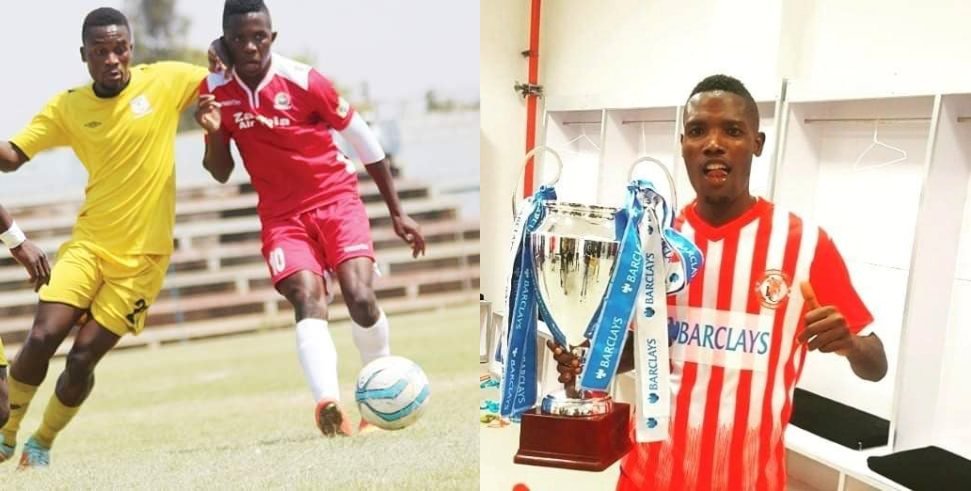 Today we look at Bruce Musakanya and his explosive partnership with Shadereck Malambo in the 2012 season: one of the most potent combinations in modern times.

Bruce Musakanya and Shadereck Malambo are by far the most underwritten Zambia top flight midfielders in modern Zambian football and with their star of ascendancy rising as far back as 2012, they might now be slowly running out of gas.

The 2012 Red Arrows was one of the most gifted sides the Zambia Super League has ever seen. In the midfield was an impossible combination of Bruce and Shadereck. Bruce playing as an ignition valve was a ghost on the ball in that play-making role. quite small in stature, his low center of gravity aided him with the balance of a tiger going forward. The nimble-footed little gem had such deft and magical control of the ball on his feet. He could change pace ad accelerate past defenders with intriguing easy. suffice, he had such energy that kept thrusting him from the left, right and center of the midfield like a pendulum while beating his opponent pants down, legs up.

Just behind him in the anchoring role was a Sergio Busquets in black skin: Shadereck Malambo. I can’t decipher why Shadereck Malambo couldn’t take over from Andrew Sinkala but he was a beast. He was versatile, quick, strong on the ball and a concrete fortress. Shadereck was a workhorse loaded with so much heart, soul and Spirit and pregnant with a big EPL team in him. It was almost unimaginable to go past him.

In their last match against Power Dynamoes a match that gifted ZANACO the title, the two left the power Dynamoes players literally dusting grass from their mouths and lungs empty. Power Dynamoes needed a win but Bruce and Shadereck store the show from the starter.

Why then couldn’t Bruce make it big. In my opinion, there are two factors that aborted Bruce and Shadereck. Firstly early military training. The other is too many foreign-based players in our league being given more attention than our own.

Soon after doing his military training, Bruce never got back to his form. For Shadereck he moved on to Forest and now lingering at Nkana. 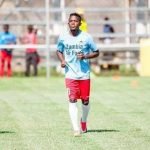 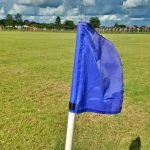 Harsh disciplinary hearing for Arrows, Zesco survives by the skin of teeth 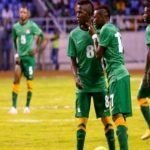 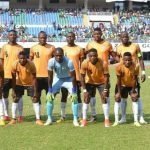 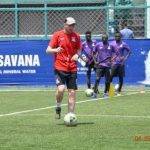 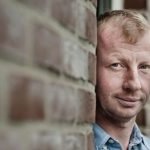 $25,000 Dollars per Month For Zambian National team Coach Is Not a Solution 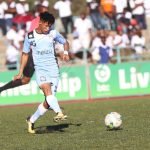 How will Lusaka Dynamos line up with Mini Mothusi Cooper 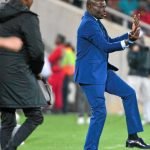 Match Review: Holes in the walls at Lusaka Dynamos 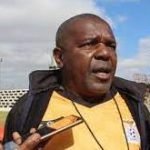 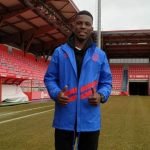 Patrick Gondwe and the top 5 players to watch this season 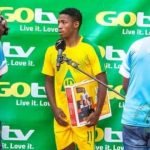 Top 3 performances on ZSL matchday one 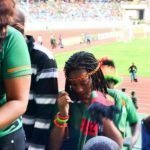 The One Reason Zambian football Has Gone Down 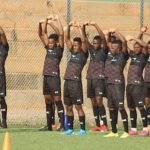