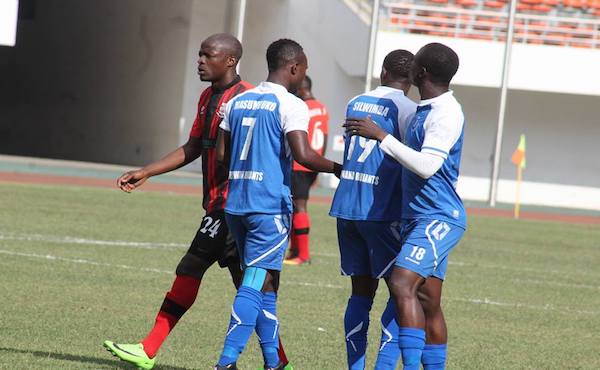 The estimated reading time for this post is 86 seconds


Zanaco fails to change outlook of the super league log as they crashed into a draw with Lumwana Radiants. Resilient North Westerners held Bankers at their home to a scoreless draw.

Rescheduled week 12 played today on 9th August at Heroes National Stadium in Lusaka saw Numamba’s squad move to 32 points from 31 but moved to 6th position. Zanaco reign superior on goal difference pushing Nkana on the 7th and Lumwana to sit on the 8th.

A few highlights from the rescheduled fixture

Full time
0-0#ZFCvsLRFC
We took it to the bankers but failed to sink them.
Great away point!!