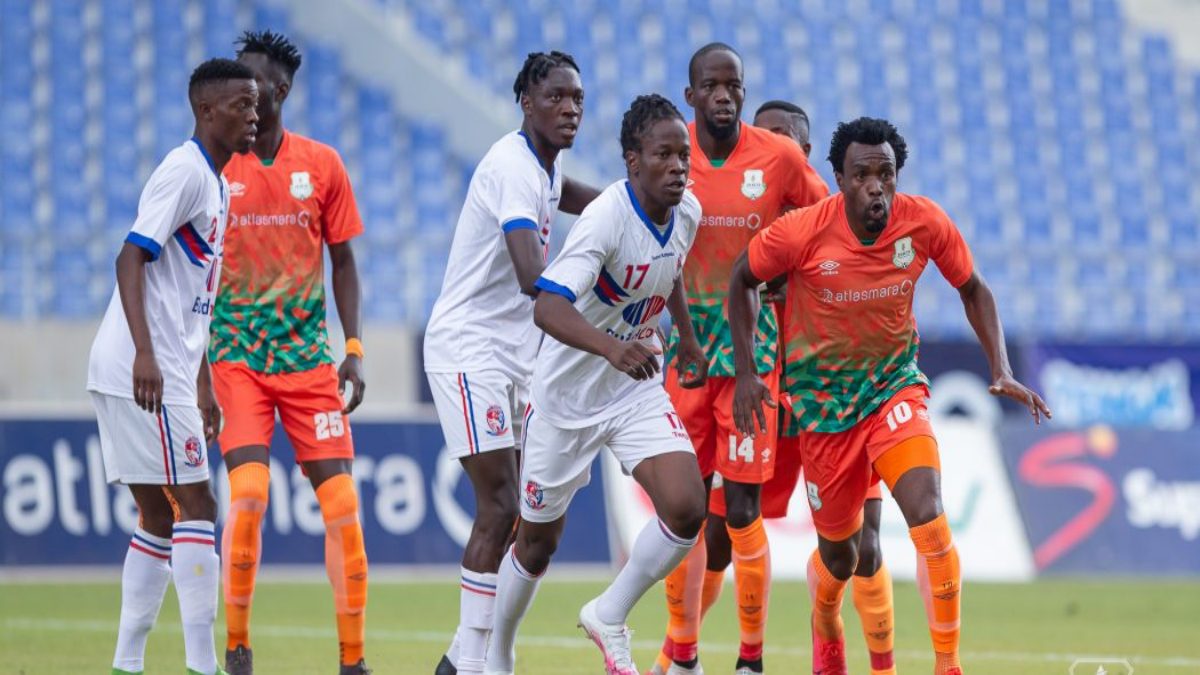 With so many exciting matches on the schedule, it’s sure to be a thrilling weekend of football for fans.

The estimated reading time for this post is 138 seconds

The MTN FAZ Super League is heating up as we head into week 20 of the competition. Fans can look forward to an exciting weekend of matches, with some of the top teams in the league set to face off.

Rather interesting is what fans can look to. Tomorrow, Saturday 21st January, Zanaco will host Nkana at Sunset Stadium in Lusaka. This match will be broadcast live on SuperSport 229 Variety 4 & GOtv Select Go 2. Zanaco has well been in good form compared to Nkana and has largely struggled since the 2022/23 season started.

On Sunday 22nd January, fans can look forward to a match between Zesco United and Nkwazi at Levy Mwanawasa Stadium. Nkwazi is not particularly well placed at the second bottom with 18 points while Zesco stands aloof with 7 points apart.

Both matches promise to be exciting encounters, and fans will be looking to see how their teams will fare against their rivals. Be sure to visit this site and catch all the action live.

Rest of the Games for Week 20 MTN Super League

Finally, Kansanshi Dynamos will take on Red Arrows at Lumwana Stadium. Kansanshi Dynamos are 11th placed and week 9 saw them reap only a point in a stalemate with Prison Leopards. On the side of Red Arrows, it was a funeral when Zesco United whipped them 3-0.

On Sunday, the action continues with a match between Kabwe Warriors and Prison Leopards at Godfrey Chitalu Stadium, which will be broadcast live on SuperSport 229 Variety 4 & GOtv Select Go 2. The final match of the weekend will see ZESCO United take on Nkwazi at Levy Mwanawasa Stadium.

With so many exciting matches on the schedule, it’s sure to be a thrilling weekend of football for fans of the MTN Super League. Be sure to tune in and catch all the action live.