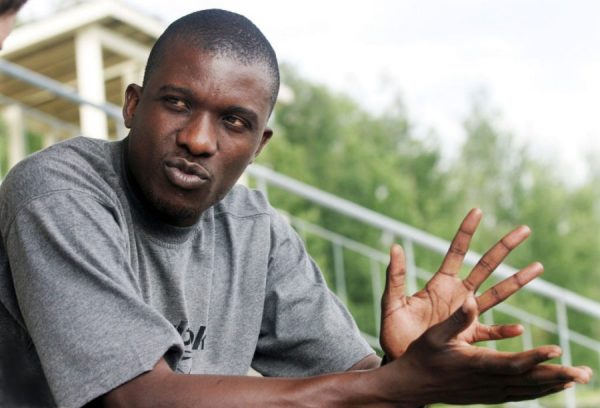 On Friday through to Saturday, Nkana Exco thought of reshuffling the Kalampa technical bench.

With immediate effect Zeddy Saileti has been elevated to full headship of the team. He will be assisted by Gift Kampamba and Billy Mwanza as second assistant.

Zeddy Saileti has been on the technical bench of the club for about five years now. The 47 year old was the first assistant to the late Masauso Mwale in Nkana’s latest stand on the golden dais as ZSL champions. After the unfortunate death of Coach Mwale in May of 2014, Zeddy assumed headship of the team only in the interim. He led the bereaved team through a good run in both CAF and ZSL competitions. Against much disapproval from certain sectors of the club, Zeddy was reinstated as first assistant to a newly appointed coach Beston Chambeshi then recently he served under the now Technical Director Aggrey Chiyangi.

Zeddy Saileti has shown potential at Nkana. Does the new appointment fit?

Zeddy showed valid potential as head coach whenever he was left as caretaker. In 2013, a pick from many, was a match away to Kalulushi Modern Stars. It was a midweek fixture and Nkana played invisibly to a 4-0 win with Ronald Kampamba scoring a beautiful hattrick while Jimmy Njobvu scored the other.

In the just ended season, in the absence of the head coach, Zeddy led Nkana played playing trademark Kalampa football to a 3-1 home win at Arthur Davies Stadium against Forest Rangers. However, much more noteworthy was his masterminding of a first away win to ZESCO Utd at Levy Stadium in Ndola. This broke a 15 year old jinx.

Zeddy has been given a task to win the league and it looks attainable. Congratulations Zeddy Saileti.