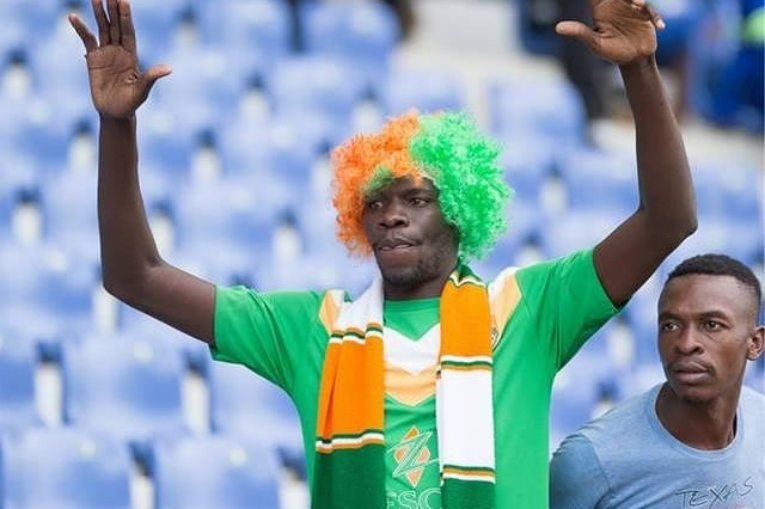 The Ndola giants are now Champions for the ninth time and lie second together with Mufulira Wanderers three short of record-holders Nkana who have own it thirteen times since 1962.

A goal each in either half by Jesse Jackson Were and Kelvin Kampamba was enough for the three points at the hands of Napsa Stars and means even if Zanaco wins all their last three games and Zesco United loses all remaining games they will never be overtaken.

For Napsa Stars the result is a big setback in their quest for survival as they lie 16th in the relegation zone on 36 points and remain with two tricky games one against Nkwazi (on 41 points) and Nkana (on 37 points) both sides fighting to survive relegation.

Earlier at the same venue, Forest Rangers and Indeni played to a goalless draw in the last of the Ndola derby this season.

Indeni almost own it in the dying minutes but their goal was ruled out for offside and that result means the two sides have recorded draws having drawn in the first leg 2-2.

Indeni FC On The Ball doesn’t change the position despite stretching with a point above Nkana who will be in action this Wednesday at Sunset against Sensational Zanaco for the rescheduled week 21 fixture.

A win for Kalampa will send Indeni into the danger zone and will have to pick up maximum points in their last two games against Lumwana (Home) and Kabwe Warriors (Away) respectively.

Forest Rangers Footbal Club will now be hope that Kabwe Warriors and Buildcon won’t pick up maximum points on Wednesday against Prison Leopards and Nkwazi respectively.

Zanaco will now be fighting for the second position so that they play CAF Champions league and to cement that they need only three points from the remaining three games.

Congratulations to ZESCO United FC in partnership with Atlasmara for the ninth league title triumph.