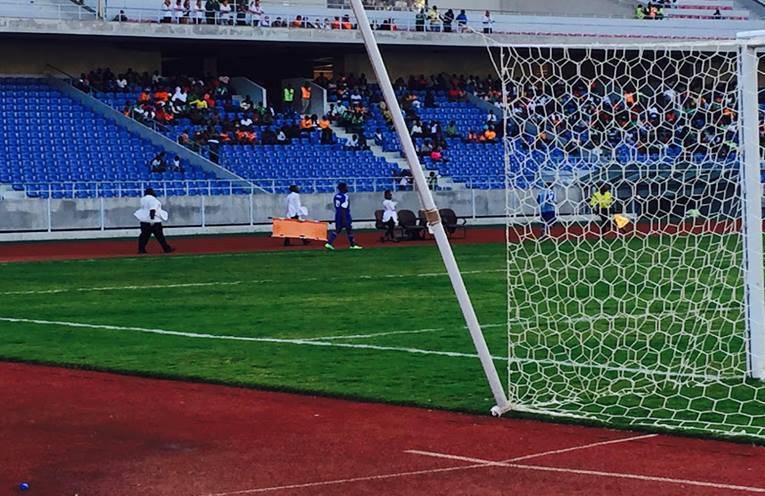 Drama at the much talked about derby in Ndola when Zesco United flattered and humbled Buildcon. Tenant Chembo formerly tutored club team yaziko took no hesitation to claim the spoil.

Concluding week 22 of the super league was another contention 300km away in Solwezi where visitors Forest Rangers had to go back to Ndola empty handed. Nawa Nawa just before the break pushed the limit punishing his former club with a goal.

Jesse Were and Kambole humble buildcon

Ndola’s derby saw Jesse Were break the deadlock in the in the 57th minute before Lazarous Kambole could seal it in the 84th. The lads deserted and forgot about Tenant Chembo hard work at Zesco but chose to consume for Zesco as it is.

The duo have done wonders for the United scoring in and out of the week. Their combined total mounts to 20 goals so far in the season. Jesse Were stand at 11 goals in the league while Lazarous Kambole follows with 9 goals.