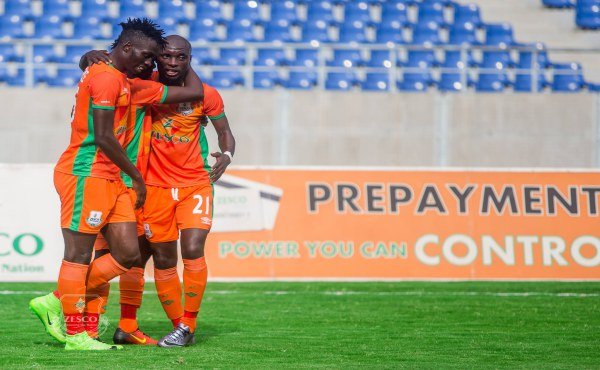 Zesco United rose to the summit of the MTN FAZ super league table and standing after beating Nakambala Leopards in the rescheduled week 2. The only goal of the match was achieved by Fackson Kapumbu at Nakambala stadium in Mazabuka on Wednesday 26th April 2017.

Zesco United now record 3 games played in the super league with a 100% win having scored 7 goals and conceded only one. Mufulira Wanderers remain the worst performer having conceded 13 goals just in the first three opening matches.

Zesco next game is at Ichilata with the Wusakile boys Nkana. Zeddy Saileti last week had a relief after having his first win of the season at Napsa Stars where Austin Muwowo and Shadreck Musonda made the day with a goal each.

Performance of the league