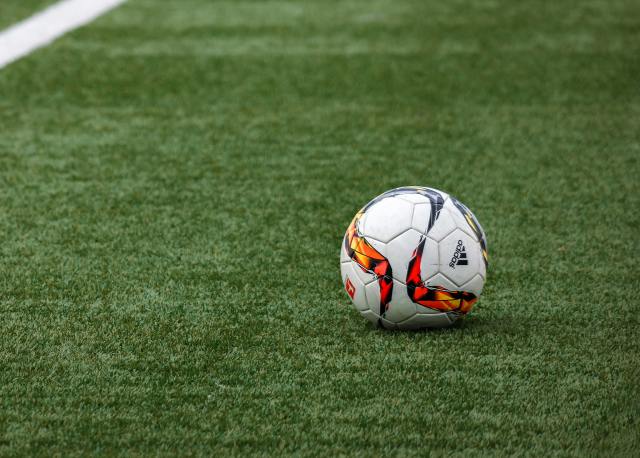 Both Mufulira Wanderers and Konkola Blades, the two teams that got relegated last season, can wrap up the first half of zone league football and get into the 2018 Barclays Cup by recording a win in what would be defined as the epic encounter in Division One Zone Two but the former will clinch it even with a draw against their closest rivals Konkola Blades.

Wanderers need a maximum of 1 point from these remaining 3 points to claim the Barclays Cup slot under coach Justin Chinama, an opportunity that they are relishing to rub shoulders with the elite of Zambian football, elite league they think they belong to.

If they win this fixture then it will be real celebrations in Mufulira and this is going to be a dress rehearsal for the Super League hunt of 2019. But there is also a different permutation to this encounter that could hurt the home team is a loss to “Sharp” Blades which will see them miss out and offer the Chililabombwe outfit the opportunity to play in Zambia’s only cup competition.

In the minds of Coach Chinama, he only sees one result – a win.
“Am sure we shall get there and we shall play Barclays Cup. We have already shown that we are able to fight and get what we need most and it won’t be any different on Saturday.” said a very confident Chinama in an interview.

Wanderers have only lost once in the first round of games this season and that was a home game against Kansanshi Dynamos. That means they are not invincible at home and Konkola Blades will try and test the Shinde waters.

But as for “Mighty”, that loss has been like a catalyst that has seen the Shinde boys go on and excel to top of the zone as they get into the half mark of the season and a place in the Barclays Cup to fight for.

While Wanderers are two points better off than Blades, both have lost only once in the last five games and they know only the two stand a chance to claim the Barclays Cup slot. Indeni is three points behind the leaders and can no longer finish top with the top two teams meeting. Even when Indeni win, any result between Mufulira Wanderers and Konkola Blades doesn’t favour them. They are completely out of contention for the top slot.

These are the two teams that dropped from the super league last season and Mufulira Wanderers did a double against Blades last season winning 0-1 and 3-0 respectively.

Blades have to go to Shinde and try to win. It’s as simple as that. If Mufulira Wanderers win, then nothing will stop them from participating in the Barclays Cup and even a draw is not good enough for Blades, it’s a win that will matter to them.

That makes this game even more intriguing than it already is but it is very difficult to see how this game came be taken away from Mufulira Wanderers knowing what is on stake.

Mufulira Wanderers have been very impressing in their last two games. They have shown the tenacity in grinding results and made sure they get what they want most and truthfully they deserve it.
Chambishi didn’t make it easy for them but fair play to “Mighty”, they are relentless. They will try and wrap up this slot as quickly as they possibly can so they can concentrate on the Super League, starting by beating Konkola Blades at Shinde.

Elsewhere, there is a Luapula derby as ZNS Lwamfumu host Kashikishi Warriors both fighting to survive relegation while Kalulushi Modern Stars host Chambishi who don’t know what hit them after ruling the zone for most of the first round.

Another interesting one is in Luanshya were Indeni who have lost touch with chasing pack visit Roan United to salvage anything that still won’t be enough to top the zone at mid break.

Rest of the fixtures are:

FAZ Division One – Wandrers in a tricky encounter with trident

The Best Of the Zones

MUFULIRA WANDERERS AIM TO WIDEN THE GAP TO 8 POINT……

Kashikishi Warriors to continue their mufulira tour of duty

The Heat is On: Wanderers Up To Extinguish The Fire